Reading from the Westminster Larger Catechism

Q. 52. How was Christ exalted in his resurrection?
A. Christ was exalted in his resurrection, in that, not having seen corruption in death (of which it was not possible for him to be held), and having the very same body in which he suffered, with the essential properties thereof (but without mortality, and other common infirmities belonging to this life), really united to his soul, he rose again from the dead the third day by his own power; whereby he declared himself to be the Son of God, to have satisfied divine justice, to have vanquished death, and him that had power of it, and to be Lord of quick and dead: all which he did as a public person, the head of his church, for the justification, quickening in grace, support against enemies, and to assure them of their resurrection from the dead at the last day.

Q. 53. How was Christ exalted in his ascension?
A. Christ was exalted in his ascension, in that having after his resurrection often appeared unto and conversed with his apostles, speaking to them of the things pertaining to the kingdom of God, and giving them commission to preach the gospel to all nations, forty days after his resurrection, he, in our nature, and as our head, triumphing over enemies, visibly went up into the highest heavens, there to receive gifts for men, to raise up our affections thither, and to prepare a place for us, where himself is, and shall continue till his second coming at the end of the world. 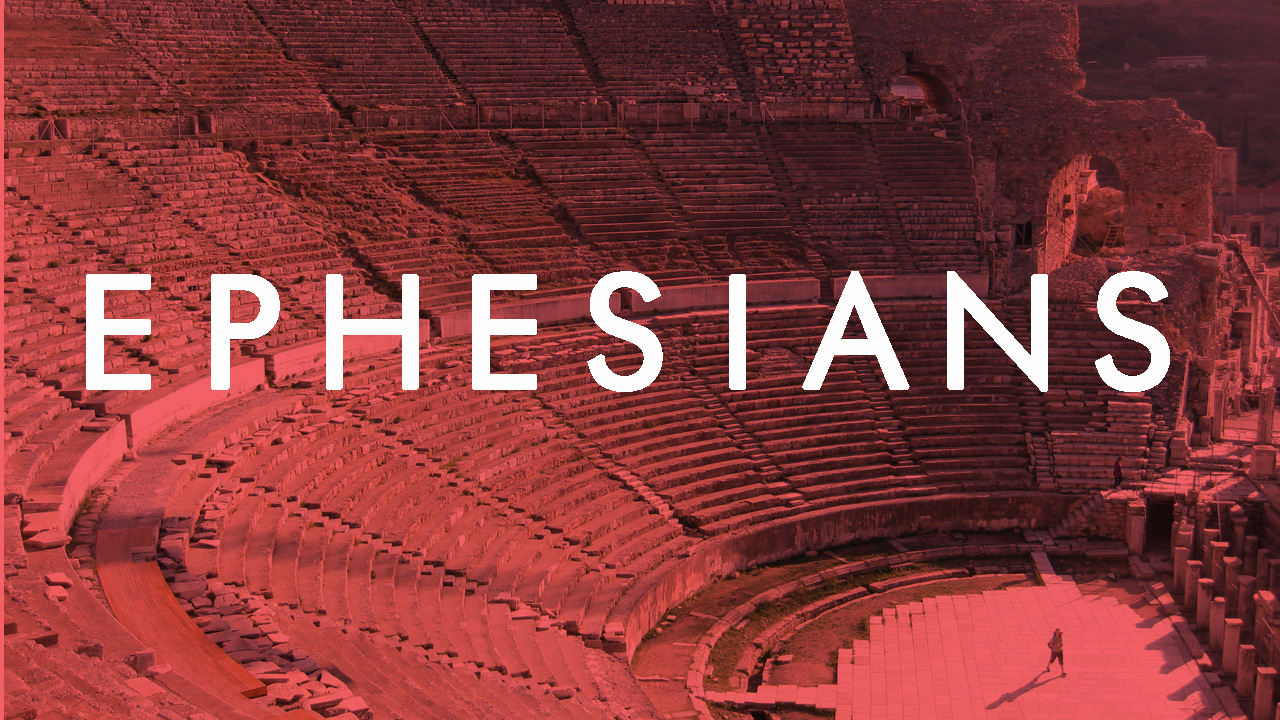 The Battle of Prayer