Schöne Grüße! My name is Philip Gelston and I am the pastor of Christ Church of Wiesbaden. My family and I moved here in August, 2011 to plant CCW. I grew up in Crystal River, Florida. As a child, my parents taught me to fear the Lord but it wasn't until high school that I became serious about my relationship with God. Through the loving kindness and faithful biblical teaching of my church, I came face to face with the reality of my sin and the grace of God that is only offered in the Gospel. Soon after I felt a call to ministry. 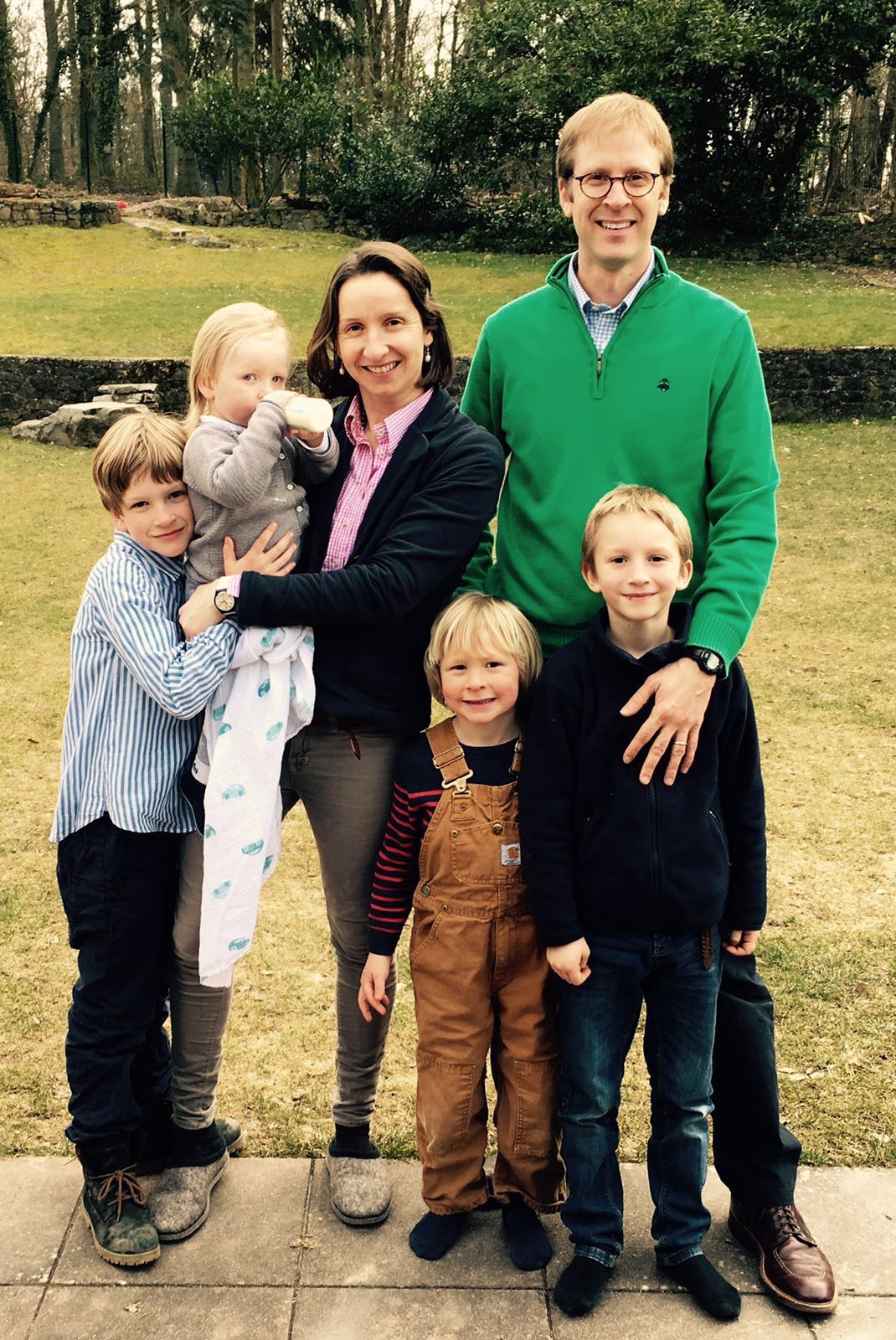 While in Seminary I began dating Nora, who is now my wife. Nora is a German citizen from Bad Breisig and we met in Pittsburgh, PA where she was a university student. After we both graduated (she from Robert Morris and I from Westminster Seminary), we were married and moved to Richmond, VA so I could be the Youth Pastor at Sycamore Presbyterian Church. We served in Richmond for 6 great years and during that time our hearts for the kingdom worldwide grew. We knew we had special inroads in Germany because of Nora’s citizenship and so we partnered with our denomination, the Presbyterian Church in America (PCA) and Ministry to the Military and Internationals (MMI) to plant a church in Wiesbaden. We have 4 children, Paul, Tommy, Johannes and Anna. 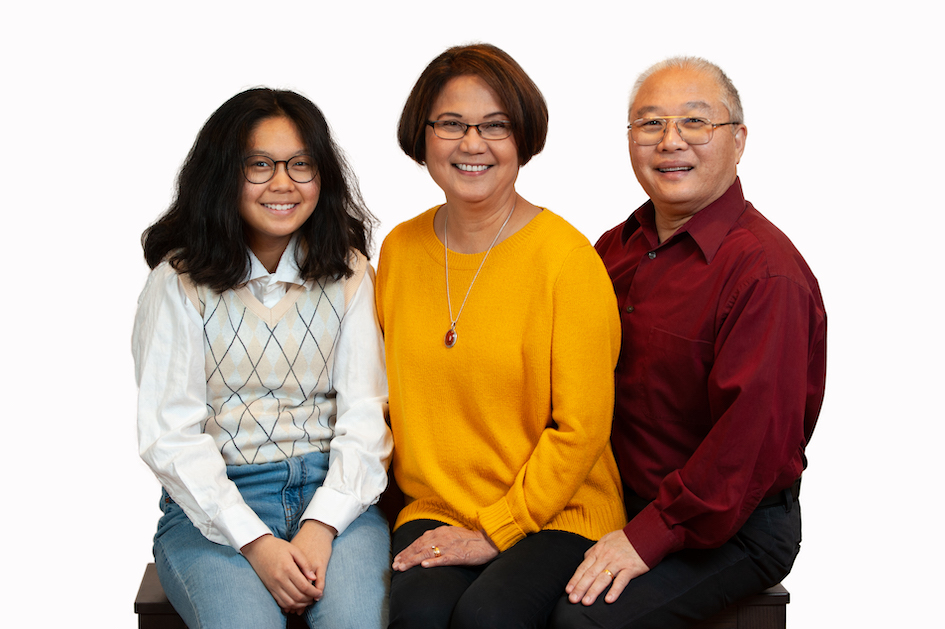 Jody Pascual has been a ruling elder at Christ Church of Wiesbaden since June 2019. He, his wife, Mila, and daughter, Faith, came from Florida in 2017. They were members of Pinewood Presbyterian Church in Middleburg, FL where Jody served as a deacon and with Children Ministries.  Jody grew up in the United Methodist Church and served with the Navigators ministry at his alma mater, Georgia Tech. He has also been a Sunday school teacher, Sunday school Superintendent, and Lay Leader, worked in Youth and Young Adult Ministries. He is a civil engineer with the U.S. Govt. He enjoys photography, nature, sports, and making soap.

Mila has worked as a counselor at a substance abuse treatment center and later as a public school teacher for K-6. Faith is in 8th Grade at Wiesbaden Middle School.